Sustainability must be more than lip service. Bandwagoners and stakeholders alike need to understand the systemic issues underlying climate change. 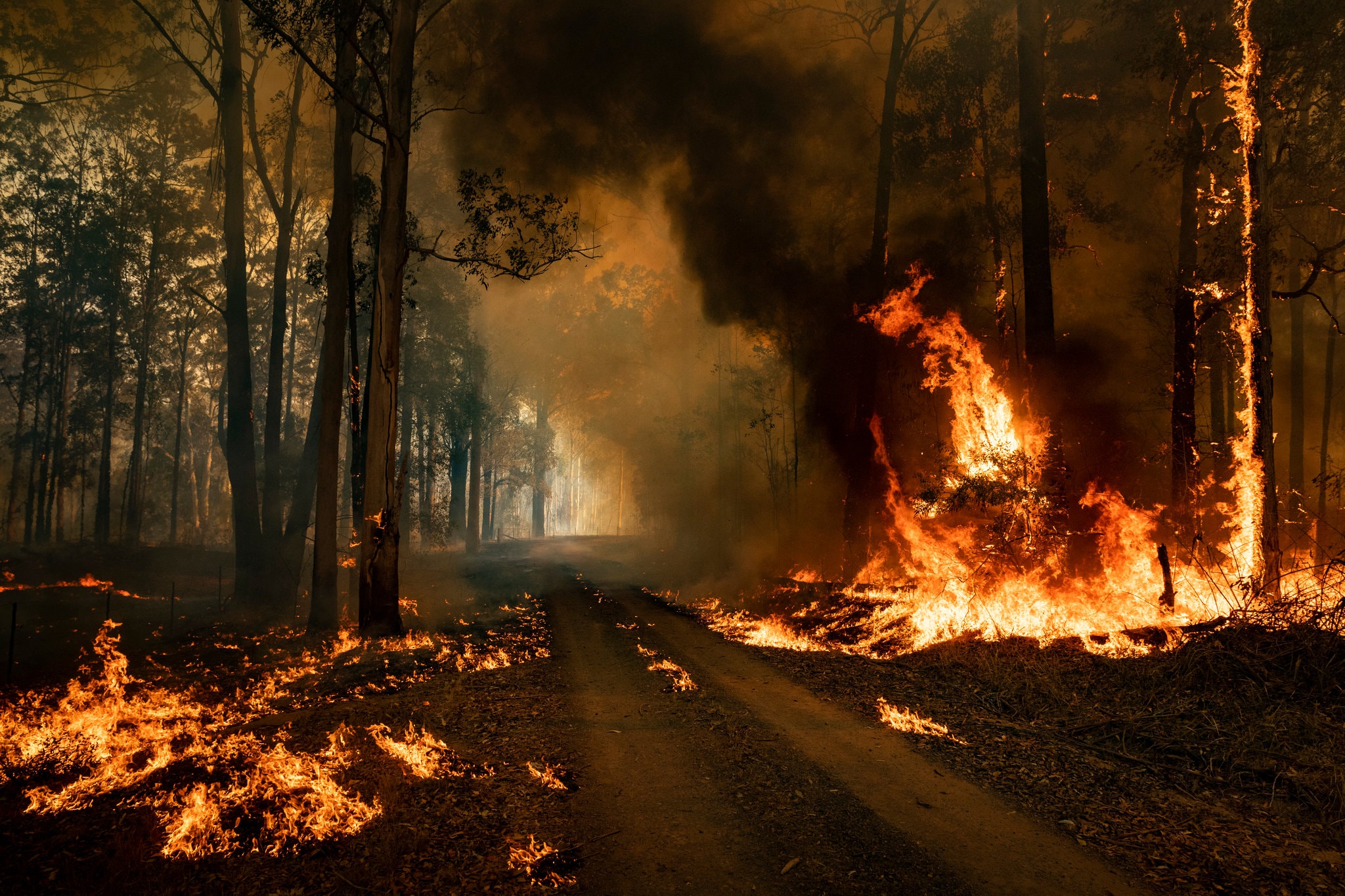 Since September 2019, bushfires have ravaged many states of southern Australia, burning through over 10 million hectares of land including over 2500 buildings with 25 people perishing along with an estimated 1 billion animals. Wildlife was killed either directly by the fire or indirectly through loss of habitat. An estimated 25,000 deaths from the slower moving Phascolarctos cinereuskoala (Koala) population leave many fearful that the fires have hastened the extinction process for Australia’s native species. Post-fire removal of damaged trees and habitat will also take decades to recover.

Fire seasons are not uncommon in Australia, but this year's fires have been devastatingly severe. Strongly believed to be caused by natural sources of ignition on top of natural weather variability and human-caused climate change, the country suffers through its hottest and driest year on record. The bushfires, fuelled by drought, are so intense that they create their own violent weather systems which induces dry lightning strikes which in turn ignite new fires, conjure fire tornadoes and increase the challenge of fighting existing fires.

As the unprecedented scale of what many call the apocalyptic crisis continues to emerge, smoke from the fires has spread halfway across the globe, covering skies in the Atlantic. 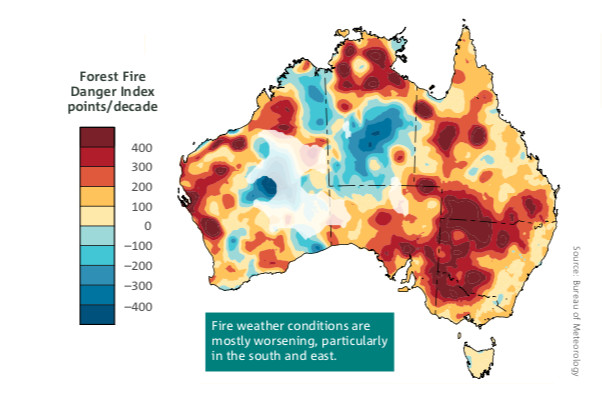 Australia has had bushfire events happen historically through natural occurrences and traditional land management by indigenous people. However, there is a stark difference in northern Australia, where indigenous cultural burning happens substantially while in southern Australia, it is only sometimes done in accordance to the needs and wishes of communities. The role and use of fire to extensively manage the landscape by Aboriginal people is well documented. Indigenous cultural burns work within the rhythms of the environment, attracting animals which indigenous people could hunt while creating a mosaic of ecologies which leads to beneficial micro-climates. Cool burning replenishes the earth and enhances biodiversity where the ash fertilises, and the potassium encourages flowering. Soft burning encourages rain by warming up the environment to a certain atmospheric level- promoting condensation, inducing rain which help mitigate fires. These complex cycles based on cultural, spiritual and scientific knowledge of humidity, geography, wind and temperature, help manage fire prone landscapes.

However, changes in land management has seen that only governments can perform fire management in low-risk conditions within a short period. Local authorities have forbidden cultural burning in some states but perhaps it is time to consult and utilise indigenous people’s knowledge and practices in managing the landscape and for mitigating bushfire spread and risk. 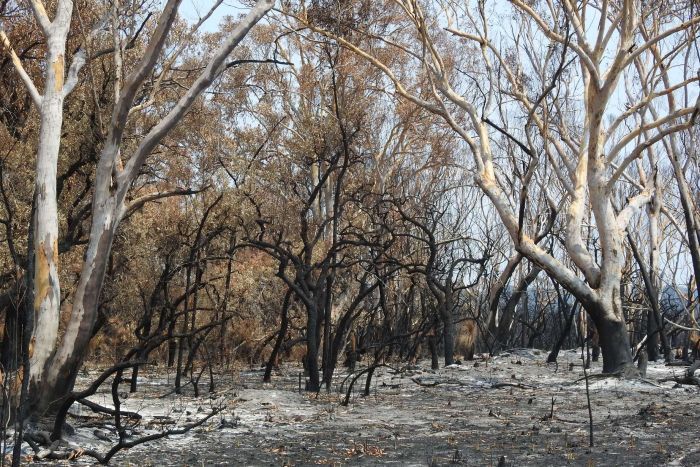 Fires are a catalyst for gentrification as houses are rebuilt and development applications are processed faster in bid to redevelop affected precincts. The involvement of landscape architects, architects, planners and other design professionals will be key in rendering support and services for the redevelopment of post-fire towns.

Notably, our role is not just to design new parks and streetscapes, but to engage the community regarding the changing suburban landscape pattern and to ask what sort of landscape should be created with mitigation of future bushfire risk in mind. Through talk of fuel reduction, vegetation management, planning for suppression and evacuation and developing designs for restoration and recovery, the conversation should also include preservation of existing landscape values.

Other than getting involved in the recovery of habitat, planning and design of affected areas or at-risk areas, landscape architects also need to continue to advocate for change at all levels of government and champion for significant funding and policy changes to deal with the threat and aftermath of climate change. Sustainability must be more than lip service. Bandwagoners and stakeholders alike need to understand the systemic issues underlying climate change.